Editor’s Note: This is the seventh article in a series reviewing and analyzing the facts and evidence related to the murder of Rebekah Gould. Read the first article to learn about the facts of the case, forensic evidence, and the means, motive, and opportunity of the killer. Read the second article for more analysis about the murder weapon, the crime scene, and location where Rebekah’s body was found. Read the third article for new revelations and information discovered by the author during her visit to the area where Rebekah was murdered. Read the fourth article analyzing new evidence to help identify her killer. Read the fifth article analyzing her autopsy report. Read the sixth article that answers reader’s questions. 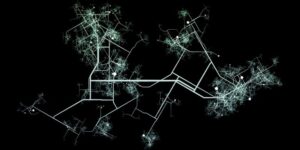 Geographic profiling is a technique often used during the investigations of serial crimes such as homicide and arson. When applied to serial killings, it examines patterns between where victims are abducted and where their bodies are found. When applied in arson cases, it examines patterns in locations, targets, and how each fire was started. The ultimate goal of geographic profiling is to identify possible suspects, but it is also used to predict a criminal’s target selection, whether it’s a human victim or a particular property.

Geographic profiling helps investigators identify possible suspects in a serial crime by making logical deductions about where they reside. Although it can’t pinpoint a particular individual or an exact address, it can assist investigators in narrowing down the potential suspect pool and the area or neighborhood where they likely live.

While geographic profiling is most commonly used to investigate serial crimes, it can also be applied to cases involving a single murder. For example, most killers will not dispose of a body in close proximity (i.e., within a couple miles) to their residence or place of work. Instead, perpetrators seek out a disposal site that they believe appears out of the way and disconnected from their daily life.

Many killers believe that disposing of a body away from their residence and daily activities will deter law enforcement and outsiders from suspecting their involvement. However, in most cases, this attempt to create a false sense of distance leads to further scrutiny. When investigators are presented with a body that has been moved from the primary crime scene, they should begin their suspect search outside the immediate area of that disposal site, rather than close to it.

Applying Geographic Profiling Concepts to the Murder of Rebekah Gould

Geographic profiling principles can be applied to the 14-year unsolved murder of 22-year-old Rebekah Gould. To learn more about the facts of the case, along with my research and analysis about the evidence, start by reading the first article in this multi-part series.

While analyzing the case, I used many geographic profiling tools to draw conclusions about Rebekah’s killer and his actions. During my recent visit to Melbourne, Arkansas where Rebekah was murdered, I deduced that the killer most likely drove a route along several dirt roads to move her body from the murder scene at Casey McCullough’s house to where she was found. Read more details about this analysis in the fourth article.

As illustrated in the map below (image 1), the dirt roads (in yellow) lead almost directly from the murder scene to the embankment where Rebekah’s body was left just off Route 9. This route is significantly shorter than any possible route on paved roads (in red and orange) and allowed the killer to avoid nearby towns. This indicates that the killer lived in the local area and knew the back roads well. A stranger would not have known about those unmarked roads or taken the time to consult a map.

Based on geographic profiling, Rebekah’s killer likely chose the disposal site (depicted with a red star on Image 2) because it was located away from his daily activities, including his place of employment, school (if he attended), nearest town where he ran errands, and other locations he frequented for entertainment purposes. Most of these activities probably revolved around Batesville, the closest “large” town, which is about a 30-minute drive southeast of Melbourne.

If this is true, Rebekah’s killer likely lived somewhere around the east side of Melbourne, along Route 58, or in/near the town of Guion. These areas are shaded in blue on the map. Someone living in this stretch would never need to pass by the place where they disposed of her body on Route 9 when driving to the three closest large towns of Melbourne, Mountain View, and Batesville (shaded with orange boxes). The likely route the killer took from Casey McCullough’s house to the disposal site is depicted with a gray line.

What Does the Route and Location Indicate About the Killer?

The killer’s decision about where to dispose of Rebekah’s body may have been purposeful, or it may have been subconscious, but regardless it can provide clues about his mindset. To learn more about this, I consulted with a former colleague and good friend of mine, Dr. A. Ganz, PsyD. She is a clinical psychologist at the Federal Bureau of Prisons in Florence, Colorado, which includes the Federal Supermax facility. She has extensive training and experience communicating with, and researching the behaviors of, various types of criminals.

Dr. Ganz explained that killers often dispose of a body away from their daily travels and activities because it provides physical and emotional distance. Choosing a distant location offers stress relief for killers because they do not have to drive by the body in the days after disposing of it. This allows them the opportunity to deny or suppress their own guilt because it is one less reminder of their criminal actions.

Applying Cognitive Dissonance to the Murder

Dr. Ganz also discussed how the psychological concept of cognitive dissonance can be applied to Rebekah’s murder case. Cognitive dissonance refers to a situation that involves conflicting attitudes, beliefs, or behaviors and causes mental discomfort for an individual. This discomfort often leads them to alter those attitudes, beliefs or behaviors to reduce the associated mental distress. More generally, it is a way for people to justify their behavior in a way that helps them live with their actions. It is not only people who have committed crimes who experience cognitive dissonance, but also soldiers, for example, who have been to war and engaged in combat.

Dr. Ganz postured that Rebekah’s murderer likely experienced cognitive dissonance regarding his opinion of himself, his view of his relationship with Rebekah, and the knowledge that he killed her. This type of internal conflict leads a person to seek out ways to avoid evidence or reminders of the crime. For Rebekah’s killer, this would have likely led him to stay away from the disposal site, not participate in the search for her body, and/or not attend her funeral. The killer’s participation in any of these activities would have been stark reminders of his criminal actions.

Applying these techniques about how and why killers choose particular disposal sites can influence the investigative strategy of a case. Analyzing map data and imagery provides clues about the thinking pattern of a killer, the actions taken in the aftermath of a murder, and the most likely area in which a perpetrator lives.

If readers have any information about Rebekah’s murder, no matter how inconsequential they believe it might be, please call the Izard County sheriff’s department at (870) 368-4203 or Arkansas State Police at (800) 553-3820. Tips can also be sent to info@asp.arkansas.gov or info@icuinvestigations.net. Anyone reporting information has the right to remain anonymous.

To learn more about current research into this cold case, read the next article in this series:

About the Author: Jennifer Bucholtz is a former U.S. Army Counterintelligence Agent and a decorated veteran of the Iraq and Afghanistan wars. She holds a Bachelor of Science in criminal justice, Master of Arts in criminal justice and Master of Science in forensic sciences. Bucholtz has an extensive background in U.S. military and Department of Defense counterintelligence operations. While on active duty, she served as the Special Agent in Charge for her unit in South Korea and Assistant Special Agent in Charge at stateside duty stations. Bucholtz has also worked for the Arizona Department of Corrections and Office of the Chief Medical Examiner in New York City. She is currently an adjunct faculty member at American Military University and teaches courses in criminal justice and forensic sciences. Additionally, she is a licensed private investigator in Colorado. You can contact her at jennifer.bucholtz@mycampus.apus.edu. 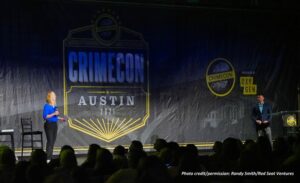 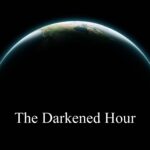 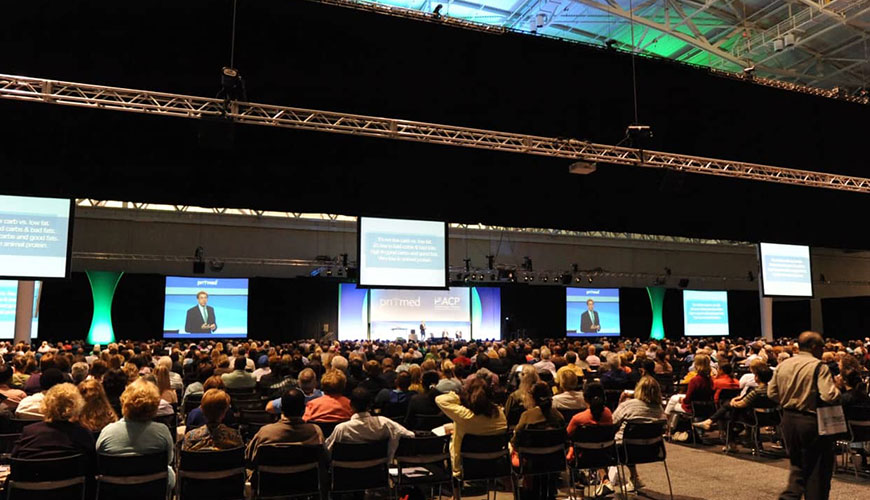 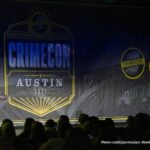